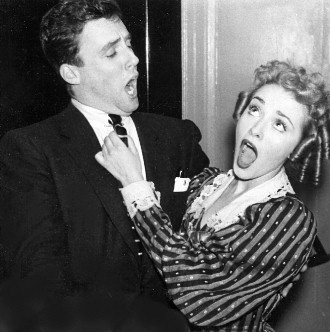 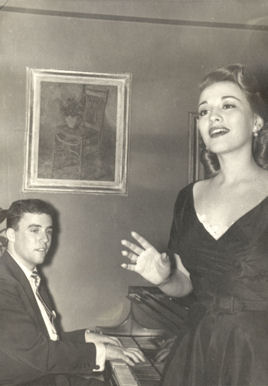 In the 60's, Paula and Jack got Top billing in all the hot Night Clubs.
Paula married Comedian Jack Carter in Miami Beach Florida in 1961. They divorced in 1970. She and Carter have a son, Michael David Carter who is a Real Estate Agent.
Paula Stewart and Jack Carter performed together in theatres and nightclubs around the country and overseas for The USO in Germany. In New York City they performed at the prestigious #1 Fifth Avenue, The Versailles Club, The Empire Room at the Waldorf Astoria, The Starlight Room at The Americana Hotel; in Las Vegas at The El Rancho Vegas and The Flamingo; in Lake Tahoe at the Harrah’s Hotel; and The La Ronde Room at the The Fountainbleu Hotel and The Deauville both in Miami, Florida.
Bert was her accompanist and scored arrangements for her night club acts.
They divorced amicably in 1958. 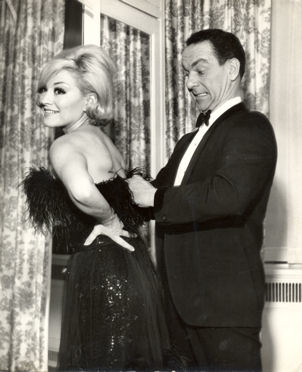 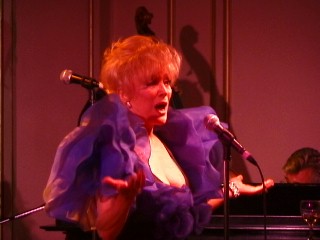 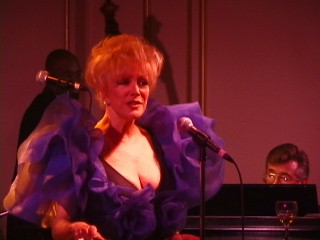