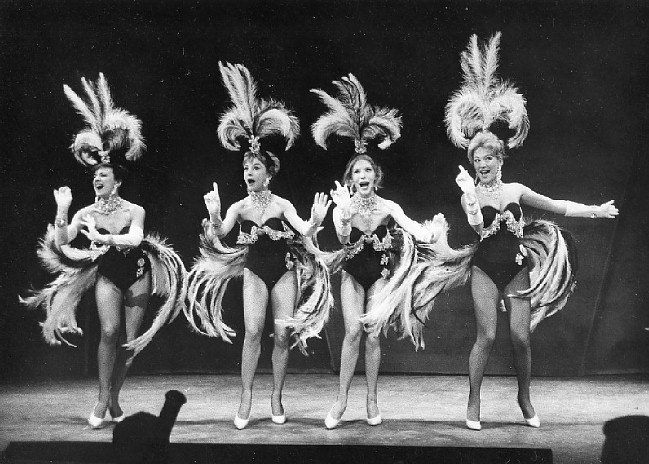 Paula Stewart
Paula Stewart
Lifetime Achievements
Copyright © 2008 - 2018 Paula Stewart All Rights Reserved
Lifetime Achievements
Theatre
Marques
"Hey Look Me Over" from the Hit Show "Wildcat",
performed by Paula Stewart and Lucille Ball
WILDCAT
LUCY ON BROADWAY
Paula signed as an understudy to Ann Crowley in a production of Seventeen at the Broadhurst Theatre on Broadway, in June 1951. In September 1955 she began a month long engagement with Kismet at the Music circus in Lambertville, New Jersey. Stewart is a soprano.
She replaced Jo Sullivan in The Three Penny Opera and as a result was recruited by Frank Loesser to play in The Most Happy Fella (1959). Written by Frank Loesser, the light opera was presented at the New York City Center. She next was a feature player in The Revue From A to Z starring Hermione Gingold (photo above).
Stewart played with Lucille Ball as her sister in the musical, Wildcat (1960) at the Alvin Theater. In March 1965 Stewart assumed the role formerly acted by Bernice Massi in What Makes Sammy Run?, staged at the 54th Street Theater 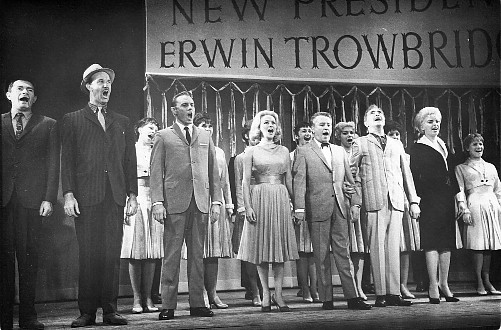 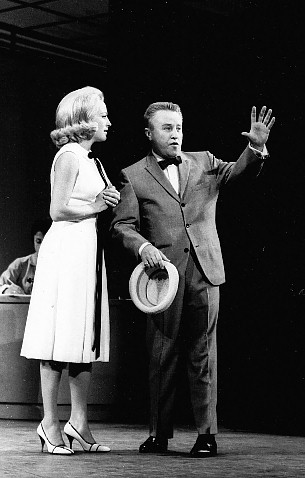 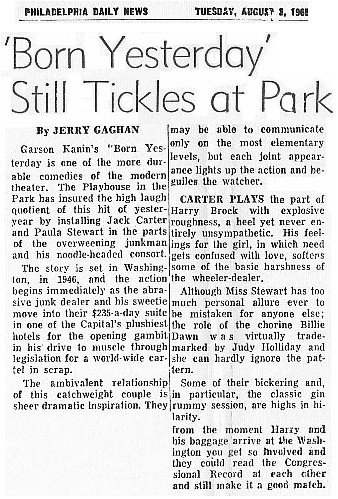 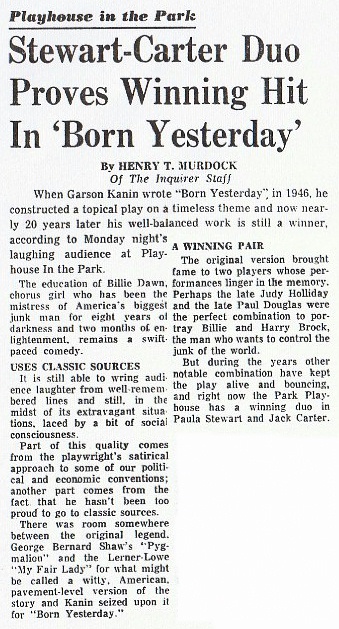 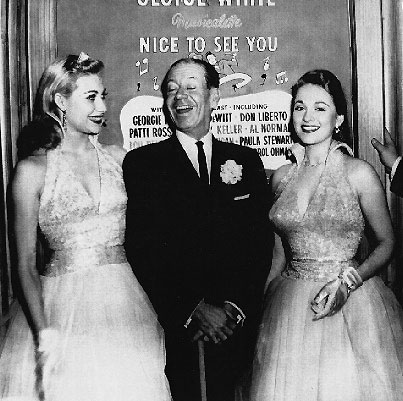 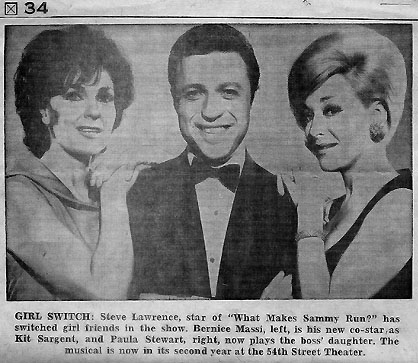 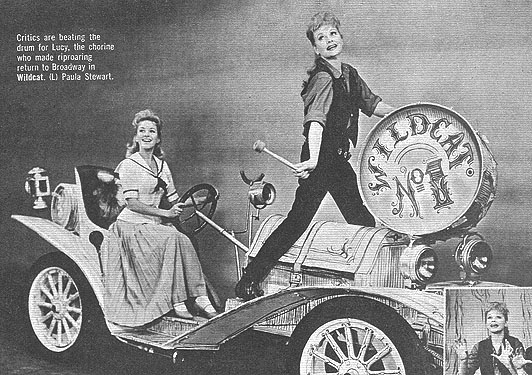 Paula Stewart with Lucille Ball as her sister in the musical hit, Wildcat (1960) at the Alvin Theater in New York
Watch the clip from the Ed Sullivan Show 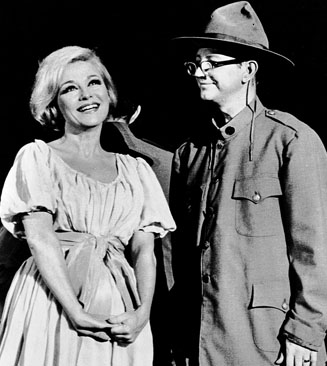 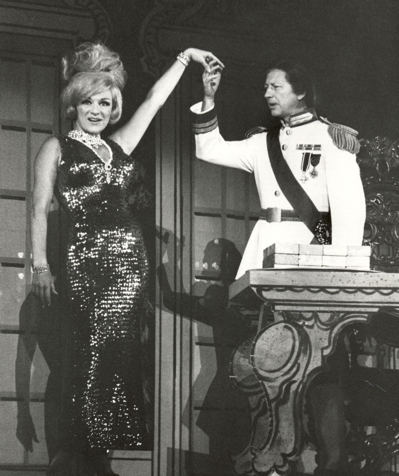